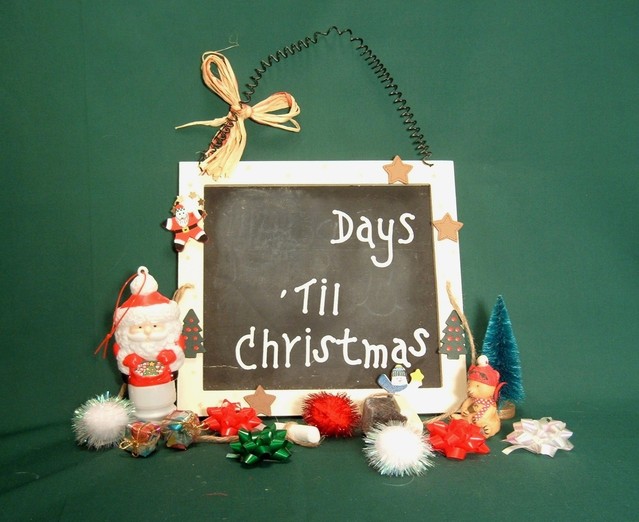 A niggling disquiet descends over me around Thanksgiving every year, always a surprise. Typically a cheery, energetic sort, you'd think by now I would have come up with a successful work-around for the holiday season and its pro-family narrative.

Maybe it's the hubbub of holiday shopping, the incessant advertisements and Muzaked Christmas carols that bombard the senses, seeming to highlight a lifestyle that just doesn't apply. Many women who don't have children have shared that they feel the same--off-center, out of step with what's going on in the mainstream of motherhood, grandmahood, and all those sweet Santa moments.

I've tried traveling the latter part of December, but it's high season most everywhere, so hectic and expensive. And I noticed that many well-heeled families collect the clan for getaways while school is out. One time my clever idea to fly home from a small Caribbean island on Christmas Day backfired miserably. The plane was packed, mostly with families traveling en masse. Our luggage got lost.

When you don't have kids, it's hard to host big-ticket holidays like Thanksgiving or Christmas. Siblings' families create their own traditions, and the kids count on being home. I know it's a big ask.

The only time I remember hosting Christmas dinner was probably ten years ago, when my mother still lived nearby. I rounded up some marooned friends, decorated the house, and set a beautiful table with tasty food. Fluffy snow fell much of the day, a rare, magical event. Mom was then in the early stages of what would soon manifest as dementia, and she spent hours criticizing the inferiority of Oregon snowflakes compared to what she knew from her childhood in Detroit. "Please, Mom, don't rain on my snow," I begged. Friends were tolerant. But the spell was broken.

A childfree friend who married a father of teens concocted a novel plan for her alternate-year-Christmases-with-the-kids. She gathers everyone together, and each offers up a favorite activity. They end up with a holiday mosaic that satisfies everyone, at least a little, and she doesn't feel eclipsed by the clan.

The weight of tradition can be formidable, but so is the burden of folding in. This year I'm traveling to one of my sister's homes. I love her family dearly. The girls are now grown, at least one convinced she'll not have kids.

I might be a more balanced addition to the holiday if, instead of considering myself on the fringes, I offer up a tradition of my own, an activity of some sort. That's a little audacious!