The power of gathering (it's not all Kumbaya) 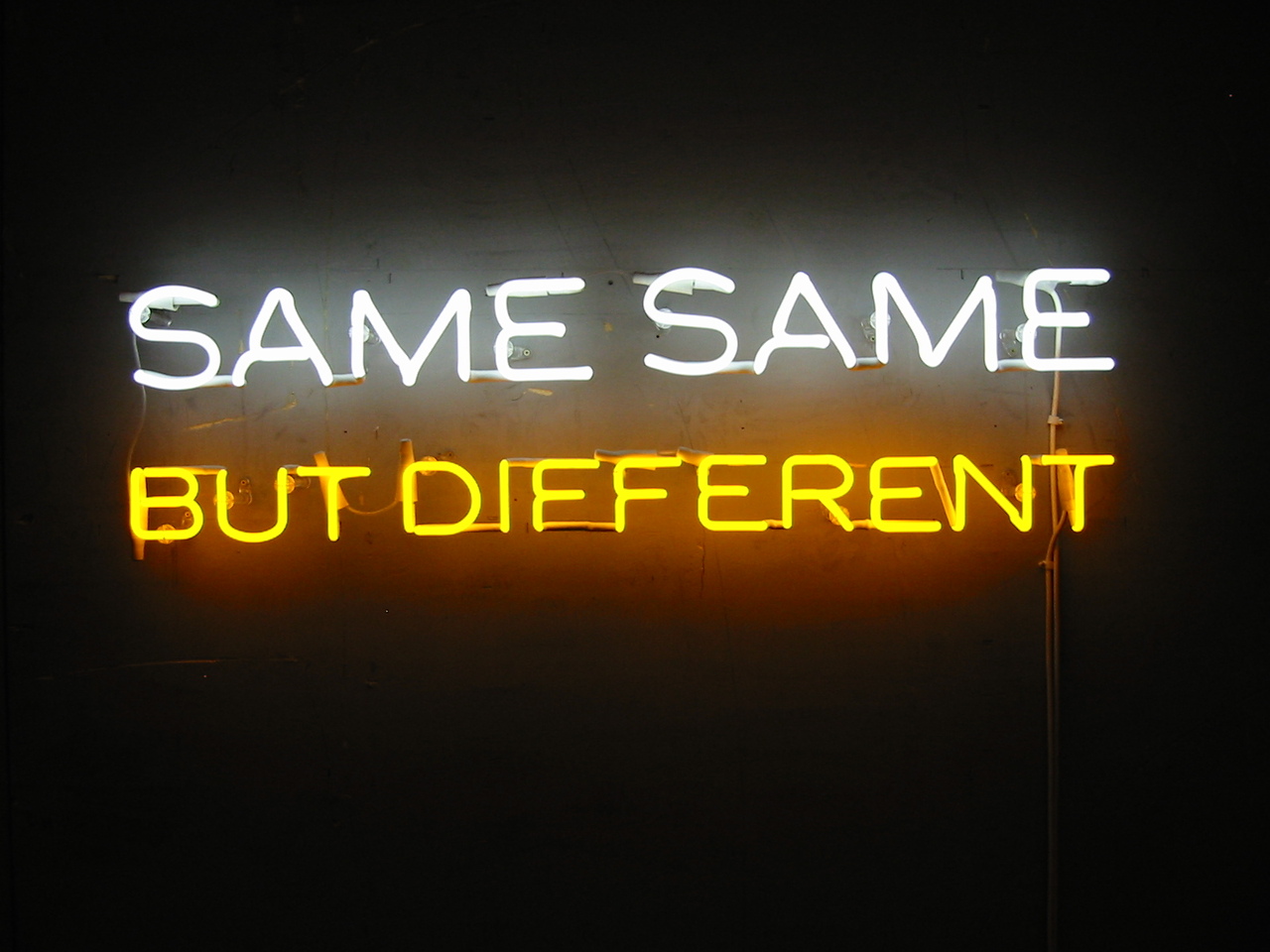 At the NotMom Summit in October this year, over one hundred "NotMoms" gathered in Cleveland, Ohio. Some of us rekindled relationships born at the first Summit in 2015. And women attending their first Summit quickly folded into the welcoming community, perhaps a bit starry-eyed that such a gathering even exists.

Where else can you walk into a gathering of women knowing that you will not be asked if you have kids?

But there's a built-in tension that comes with not having kids, especially during our typically fertile years. That tension is based on the simple fact that some of us wanted kids and didn't/couldn't have them, while others made a conscious decision not to have them--the childless and the childfree. At least that's the way it appears on the surface. But reality is more nuanced.

By design, Day One at the Summit was focused more on the childfree perspective, and our keynoter's gusto for how her life has unfolded fanned the flame of our differences (unintentionally, I believe). Marcia Drut-Davis is now in her mid-seventies and lost her job after appearing in a contentious and heavily-edited 1974 segment on Sixty Minutes about not having kids. Her voice now rings with the conviction of one who spoke her truth and paid stiff consequences.

After lunch, several childless participants left the gathering, apparently unsure of returning. One of the remaining participants spoke up on their behalf, and our fledgling community at that moment risked fracturing.

Karen Malone-Wright, the Summit's organizer, suspended the program to dedicate time for all voices and points of view to be aired. Only after all voices were heard did she transition back to the program with a heartfelt plea that all perspectives be included for the remainder of the conference. I believe those who'd left later returned.

Day Two our keynoter shared her once-raw history of wanting to become a mother and the impact of that not happening. Jody Day is British and now in her fifties. Since 2011 she's blogged about being childless not by choice. But much of what she had to say explored how, as time goes by, not having children mellows to be part of our identity that can be accepted and, with time, even celebrated. Nobody gets everything they want in life, mothers included.

The NotMom Summit is still in its infancy, and we are actively engaged in community-building. I appreciate the rift we experienced together. Gathering in person creates a living laboratory where we have a chance to establish honest relationships based on both our similarities and our differences. Isn't that what we hope for in all our close relationships?

Regrets? Resentment?
When Science Tries to Make Babies
Talking in the New Year
'Tis the Season of Simple Things
Ah, the holidays...
Who are the non-moms?
Words, words, words
Women without kids unite at NotMom Summit!
Engaging Strategies
Evasion Strategies
5 things your mom can't tell you about not having kids.