'Tis the Season of Simple Things 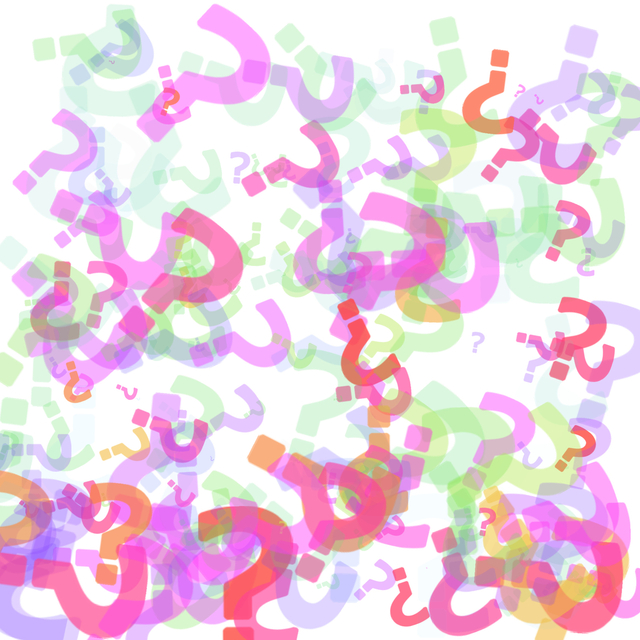 While pondering some audacious addition to this year's holiday festivities, I decided I was trying too hard. No, I said, I need not be clever. Nor ground-breakingly cute. Not even fun. All I have to do is focus on the simple things.

I recently read How to Fall in Love With Anyone, a brilliant collection of essays written by Mandy Len Catron. Her quasi-titular essay was first published in the "Modern Love" column of the Sunday New York Times in 2015, an all-time favorite.

In it Catron refers to work published in the late nineties in which a team of researchers led by Arthur Aron wanted to see if they could create interpersonal closeness in a laboratory setting. Subjects asked each other thirty-nine increasingly personal questions. Catron and a friend replicated the Q & A over beers one night. Shazam! They fell in love.

But, say researchers, the questions work with anyone you want to feel closer to. So after Thanksgiving dinner, between board games and stories of how very cute my nieces were as youngsters, I whipped out the book and posed a few. You're supposed to ask them in order, but after the first three I cherry-picked those I thought might gain the most traction.

It was really fun. And insightful. Everyone played along, sharing who'd they want as their dinner guest (Ben Franklin, the Dalai Lama…), what makes for a perfect day, and a more complex one where you choose between having the mind or the body of your thirty-year-old self until you die at age ninety.

The best part wasn't the answers. The best part was being guided into ever more intimate territory we occupied together. My sister and brother-in-law have been together since they were sixteen, and I've known my nieces for their entire lives. What descended over our Thanksgiving table was a sense of connection. We listened more closely to each other. The whole thing took less than an hour.

I'm stashing the thirty-nine questions in my luggage and will sprinkle them over our time together. If you want to give them a try, here they are: https://www.nytimes.com/2015/01/11/fashion/no-37-big-wedding-or-small.html