Who are the non-moms? 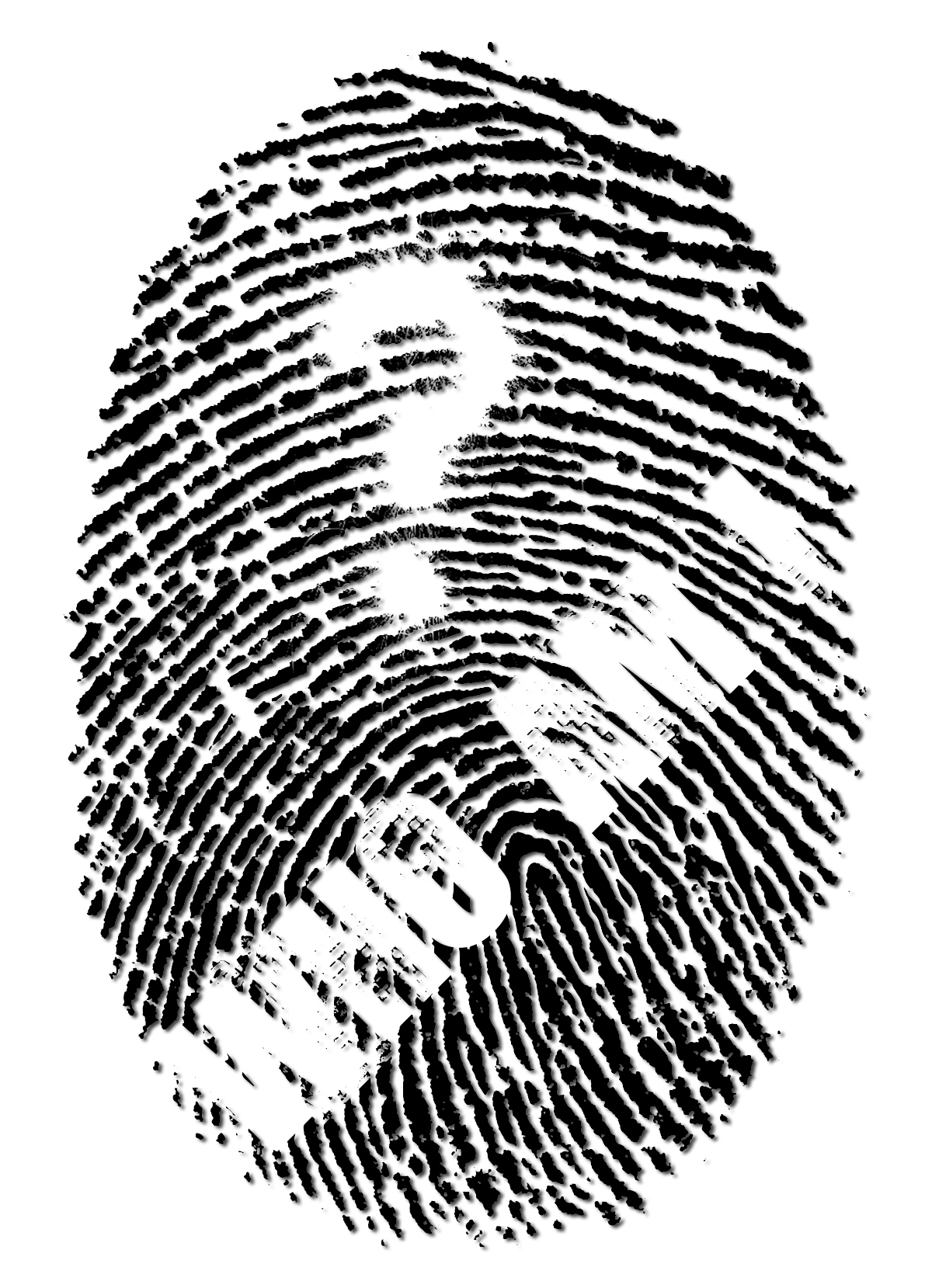 At birth we're assigned a sex--male or female. For most females, fertility comes with arrival of our first menstrual period. Most women will someday have a child and that's the day they become mothers. What about the rest of us?

While there are many paths to non-motherhood, what we non-moms have in common is the absence of the experience of motherhood--a concept that's kind of hard to wrap your brain around.

An American demographer would consider the childless (who for counting purposes includes the childfree) as the percentage of women aged forty to forty-four who have not given birth to a living child. The assumption being that these women will never become mothers. Despite the hype, relatively few women in their mid- to late-forties give birth.

Depending on which year the data was collected, the most recent census counts peg the percentage of non-moms between fifteen and twenty percent. That's about the same as during the Great Depression and both World Wars and twice what it was as recently as 1980. And the demographic is projected to grow, not just in North America, but across the globe. Singapore, the U.K., Germany, and Italy are among countries with higher childless rates than the United States.

Non-moms tend to live in cities and own their own homes. African American and Caucasian women are about equally represented in their ethnic pie charts; Asian and Hispanic childless women's slices are somewhat narrower, but growing.

Everyone knows women without children. A beloved aunt, favorite schoolteacher, the neighbor who hands out extra candy on Halloween (or the one who leaves the lights off). About half of those who never had kids wanted them but for a variety of reasons didn't have them. The other half chose against motherhood or delayed making a decision until menopause complicated the option.

So I'm saddened when I read blog comments that lambast women for not having kids. Unfortunately, such comments are more common than they are rare. There is no way to tell by looking at her what underlies a woman's reproductive circumstances and choices, whether she's a mom or non-mom.

Just like with having kids, these are private affairs, the details of which women can choose to share or keep personal. Life without kids is simply another perfectly normal way of being a woman.

Resources Abound...A new edition from Jody Day!
Regrets? Resentment?
When Science Tries to Make Babies
Talking in the New Year
'Tis the Season of Simple Things
Ah, the holidays...
Words, words, words
The power of gathering (it's not all Kumbaya)
Women without kids unite at NotMom Summit!
Engaging Strategies
Evasion Strategies
5 things your mom can't tell you about not having kids.