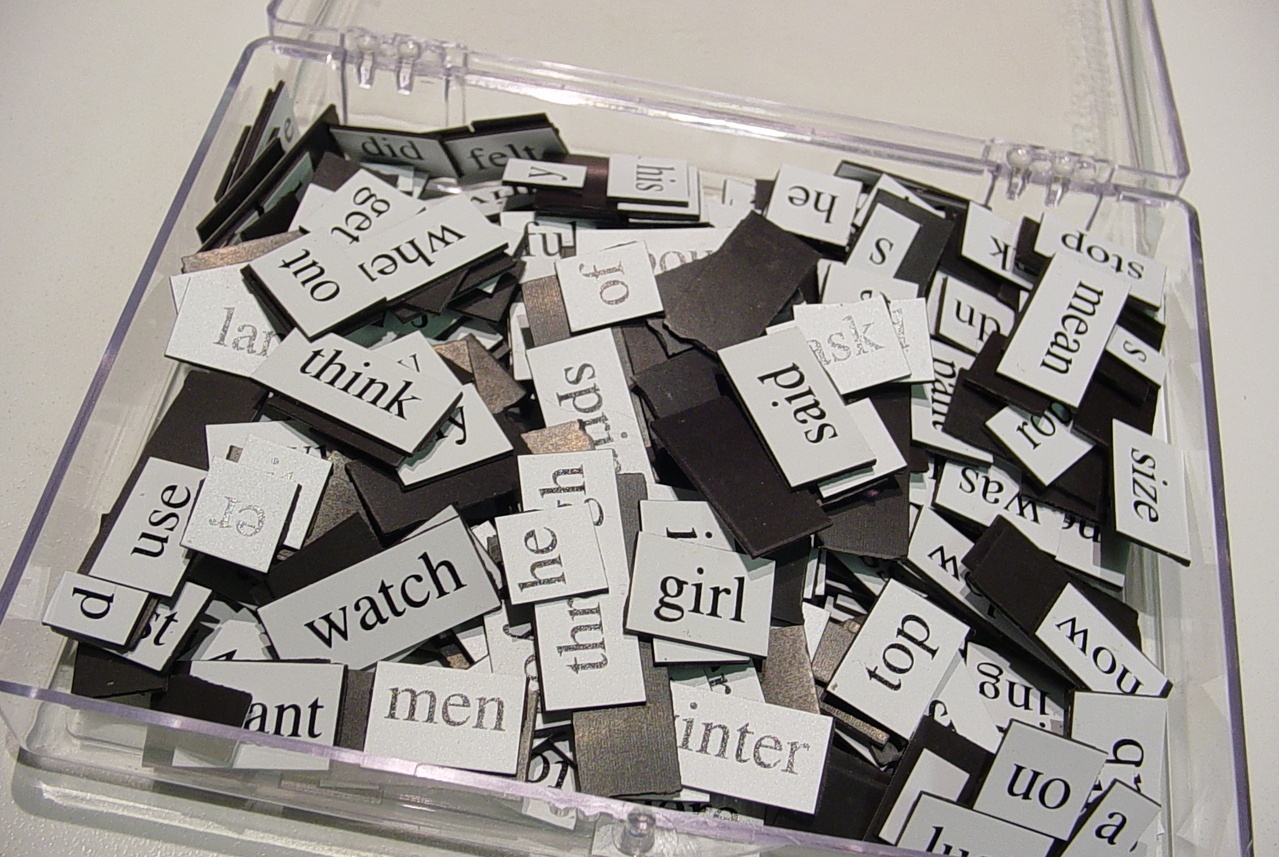 There's no word that describes a woman who hasn't had children, except the opposite of mother or absence of children. Barren. Childfree. Childless. So much judgment implied by those terms. Non-mom, woman without children, nobody's mother.

There's no way to describe the woman without the negative. Even nullipara, medical-speak for a woman who has never given birth, is a mouthful that's also used for a woman who doesn't have a child yet.

Childfree and childless suggest there's a clear distinction between those who voluntarily chose not to have children and those who wanted them but for a variety of reasons couldn't have them. Many women, myself included, straddle the space in between. The less versus free suffix can depend on how we view our current life situation and the subject under discussion.

For example, I was tender after I stopped infertility treatments, but today I can see how not having kids impacts my life in many positive ways, including in relationships with young people. My role is very different than that of their mothers.

A woman I know in her late seventies chose not to have children because her marriage was rocky during her fertile years. But now, as the only child of parents who were also onlies, she has no blood family at all. Today she's unsure how to disburse the family treasures she holds, and she carries some regret for not having had a child or two to pass on the family history.

Often a woman doesn't have kids for more than one reason. Regardless if she wanted them or not, she may also worry about adding to world overpopulation or come from a family with inherited genetic conditions, like sickle cell anemia, diabetes, or Tay-Sachs, that could put the woman and/or her baby at risk. If she did want them, not only could it be due to infertility, but she may also lack a viable partner or experience an early perimenopause.

I suspect mothers will always outnumber non-moms. But with the worldwide increase in those who don't have children, it would be helpful to find better vocabulary that describes us less negatively. In the meantime, if we recognize there are pluses and minuses in having kids, as well as not, maybe the negative tone will lessen some.